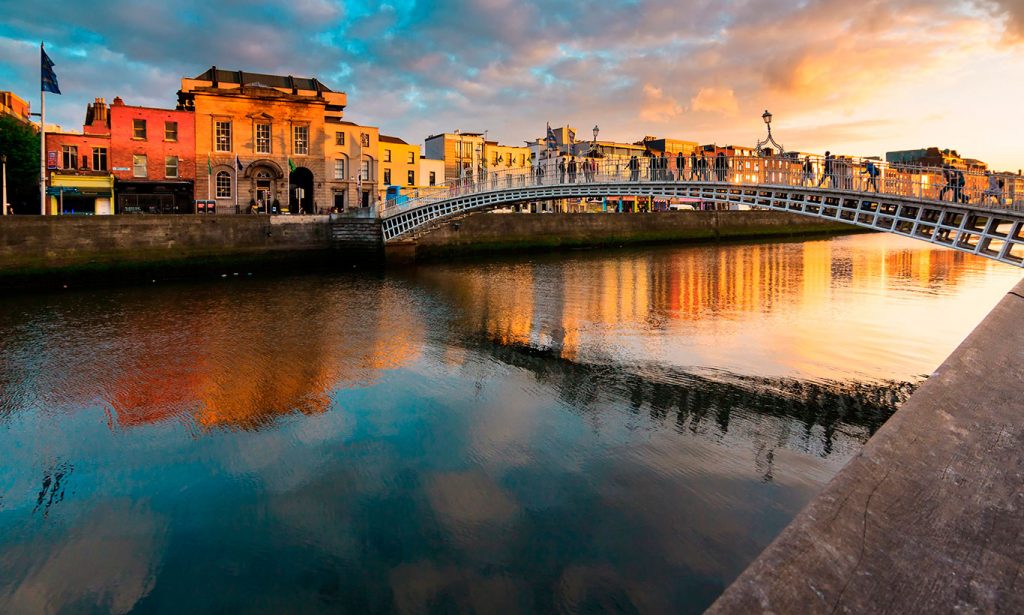 Dublin has a desperate shortage of hotel rooms, according to an industry report published by Jones Lang LaSalle in late 2015. The report titled “No Vacancies: Dublin Needs 3,000 Hotel Rooms Today“ highlights the pricey predicament facing tourists and business travellers who choose Dublin as a destination.

The report explains that the severe shortage in hotel accommodation is a result of the building sector stagnating in the wake of the crisis, coupled with a significant influx in the number of people visiting Dublin. By 2015, occupancy levels in hotels had risen to 84%. This year, Tourism Ireland reported the best ever month of August and the best ever January – August period for Irish tourism.

While it may seem wonderful that the hotel industry is doing so well, the fact that demand will very soon outstrip supply is a huge inhibitor for growth of the tourism sector. It also means that hotel prices are rising and Ireland is fast becoming a very expensive destination for overseas visitors.

In 2015, the average cost of a hotel room in Dublin City Centre was reported to be €127. That is an increase of almost 20% on 2014 prices. This is particularly important when we consider that 47% of tourists in 2015 were from Great Britain, and they will become increasingly price sensitive as the pound continues to weaken in the wake of Brexit.

The report recognises that Airbnb can and has alleviated some of the strain on room supply. However, the fact that the company continues to face backlash in Ireland means that there is little joined-up thinking about the huge potential for Airbnb to support one of Ireland’s biggest sectors – tourism – which brought in €4.2bn or 4%+ of Irish GNP in 2015. And tourism is not just holidaymakers – in fact, business tourism is now worth €669 to the Irish economy, and is growing by an average of 7% year on year.

Business tourism will be on the minds of many people this week as the Web Summit kicks off in its new home in Lisbon, and the Irish hospitality industry in particular will mourn the huge loss. A homegrown affair that quickly became the biggest and best tech conference in the world, this year it will welcome 50,000 attendees, an increase of over 40% on last year. Lisbon’s gain is certainly Ireland’s loss. According to the organisers, one of the deciding factors to relocate the conference were the exceptionally high hotel prices in Dublin (averaging €190/night with 95% occupancy).

It is important for the authorities to recognise that there is a very real and imminent threat to the growth of tourism is Dublin if measures aren’t put in place to increase the number of rooms available. We need to be very careful not to become complacent and think that people will continue to flock to Ireland, rain or shine. Ireland needs to offer value and a range of price options in order to remain a competitive choice for tourists.

Airbnb therefore should not be dismissed as a passing fad but instead recognised as a genuine sign of the times and a significant opportunity to grow the Irish economy. Not only does it allow individuals to repay exorbitant mortgages recklessly granted during the boomtime years, it also reinforces the long Irish tradition of hospitable hosts welcoming weary travellers into their homes.

Much of the concerns voiced about Airbnb relate to rowdy guests, ill prepared properties, lack of quality standards. However, this is also an outdated argument. Houst have recently relocated to Dublin and offer reassurance to guests, hosts, neighbours and authorities. They ensure properties are prepared to hotel standard for every guest and that guests are fully vetted.

Ireland cannot claim to be a centre of excellence for tech and innovation if authorities do not take seriously the fruits of the companies that take up residence in Silicon Docks. Similar to the Web Summit, these companies will be quick to move on if Ireland can’t grow tourism and no longer remains competitive. Either we embrace Airbnb, we start building hotels at a very rapid rate, or we prepare for tourists to go elsewhere.

‍If you'd like to unlock the value in your home, try our clever calculator below and see how much your home could earn you! 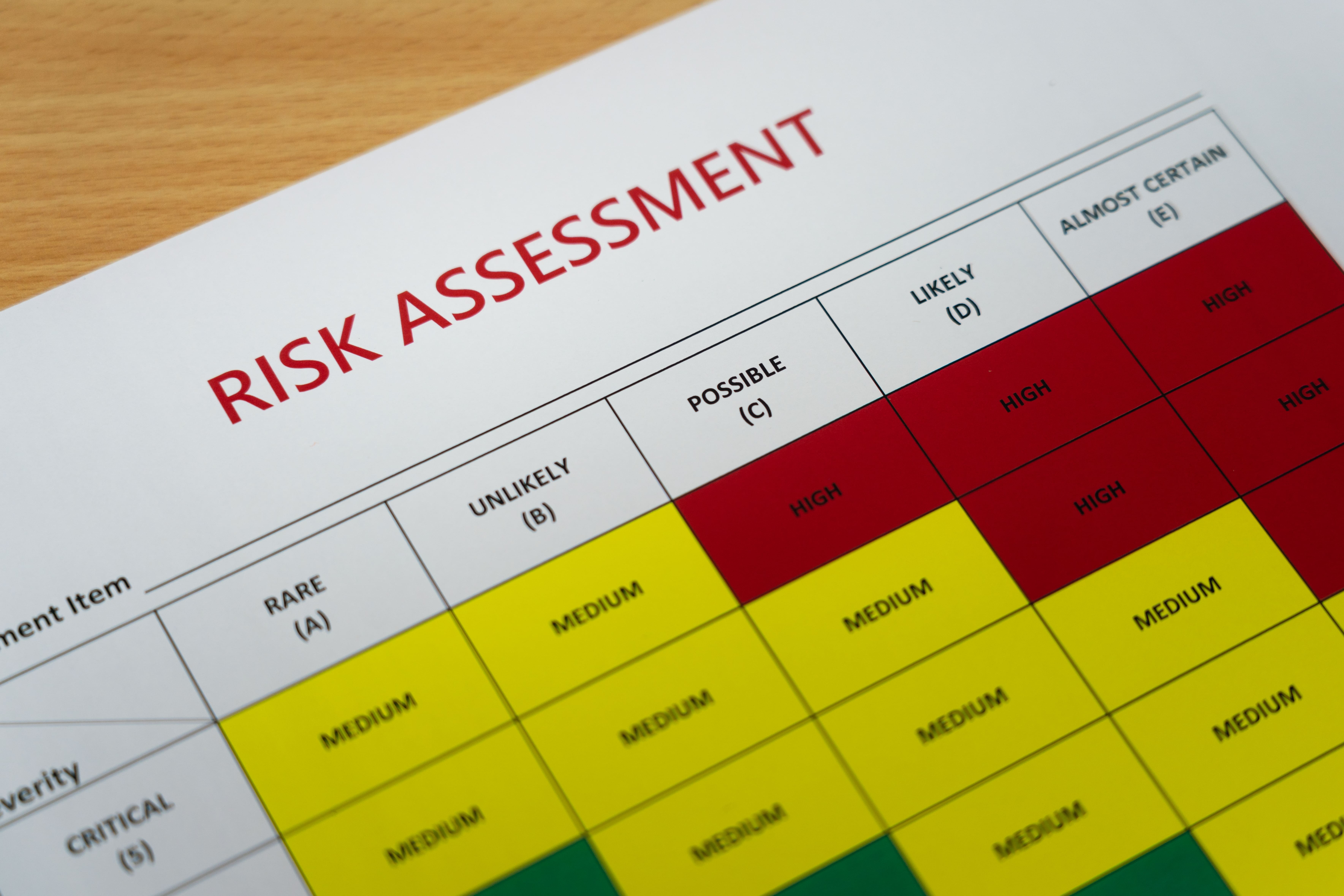 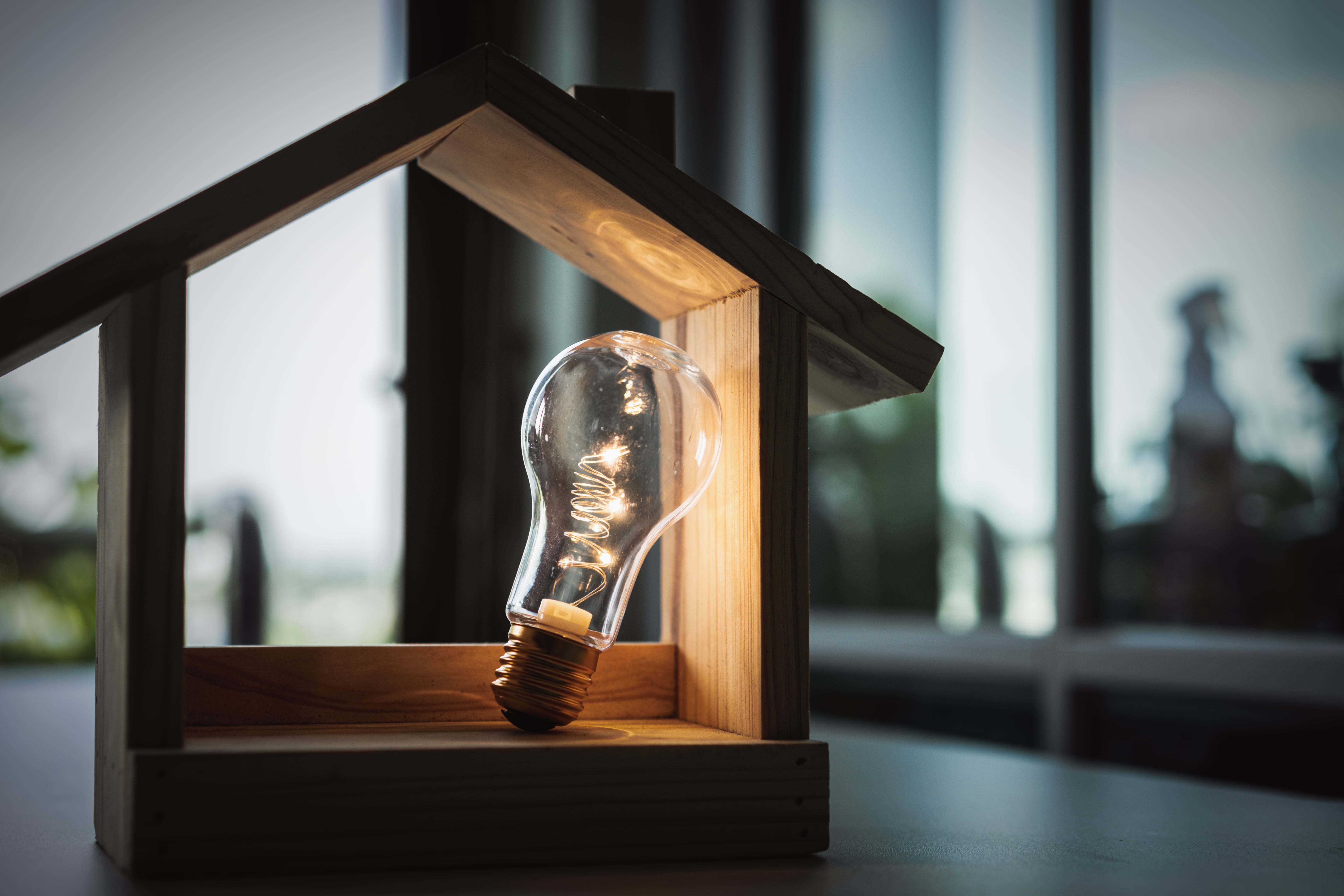 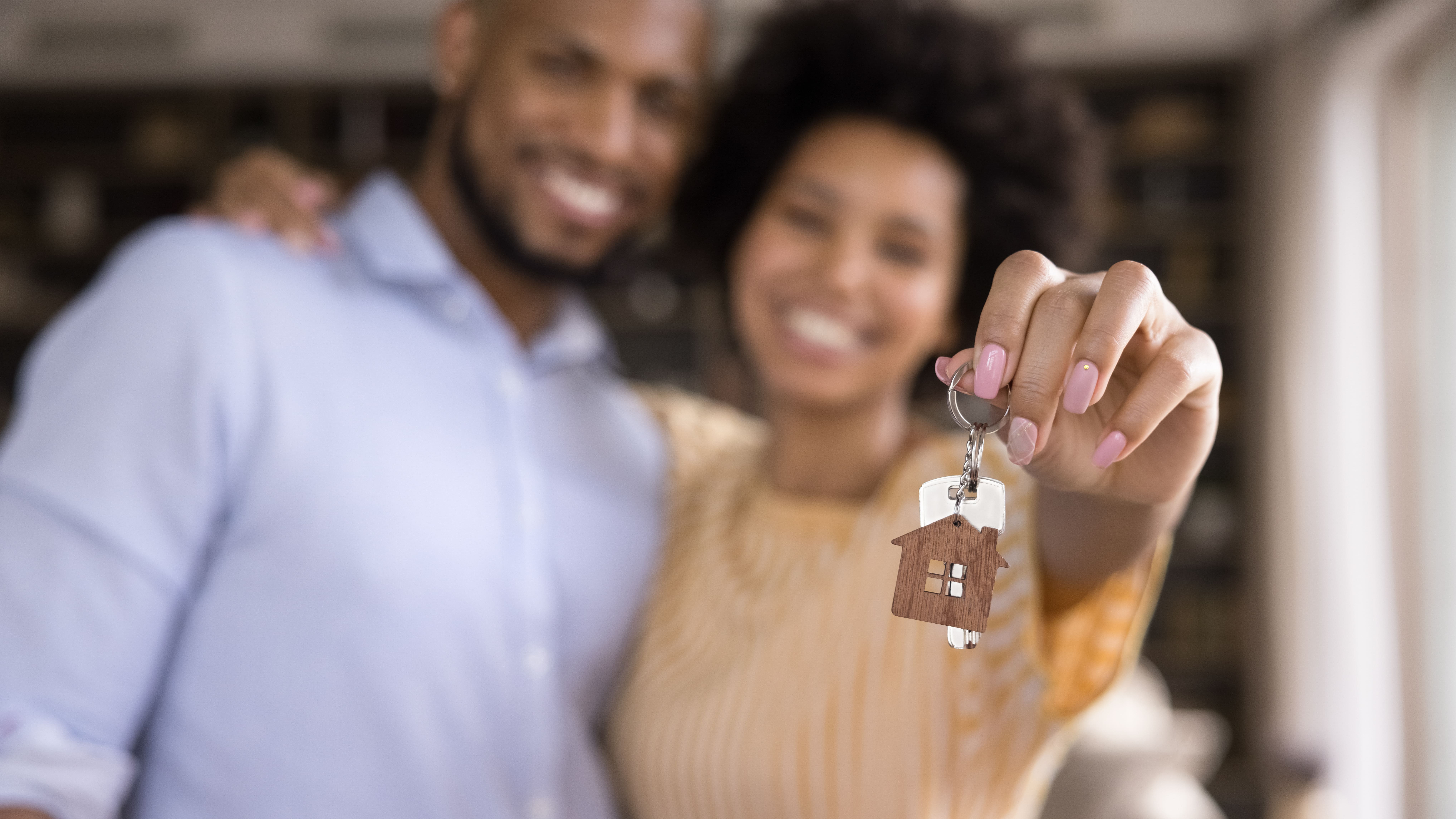