Houst Madrid: Meet The Team Behind The Growing Number of Designer Host Listings! 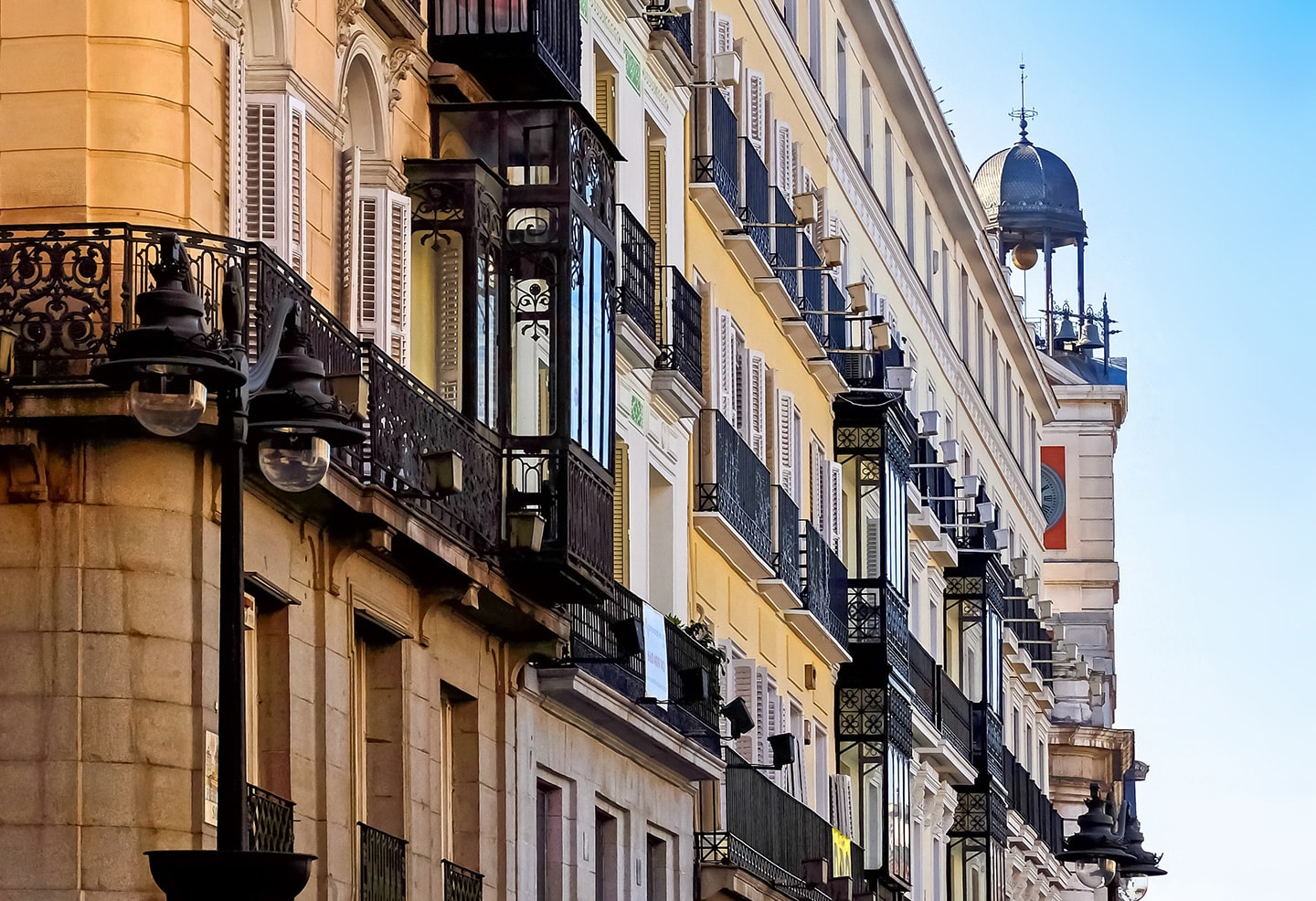 Houst launched in Madrid in July 2018 as our first Spanish city! We’ve since built up a team and portfolio of fantastic Airbnb properties each welcoming guests to the city. Now the team has grown, we thought it was a good time to profile the ‘who’s who’ of Houst Madrid to learn a little more about some of the people behind the success so far.

Born in Buenos Aires, Juan grew up between there and Barcelona. Experienced in hospitality and customer service, he studied International Business Management and HR in Glasgow, UK before joining the Houst Edinburgh team - a well travelled man!

He believes Airbnb is the best business idea of our generation! Allowing people from all around the world to experience the city they’ve travelled to as a local. After following Houst’s growth in the UK, he decided to join the team and form part of the everyday operations.

Now in Madrid, Juan loves riding his bike around the city! He takes it everywhere he goes. It reminds him of the days when he used to race his friends in Glasgow.

When he’s not in Taberna Trebol, enjoying the Madrid sunshine and relaxing with his friends, he’s strolling around Madrid Rio enjoying the fresh air.

Ignacio is originally from Cádiz and has since spent a decade living and working in Madrid and Liverpool, UK. He is the first point of contact for Houst hosts in Madrid, and spends most of his time making sure every host is provided with the best service and ensuring each property is running smoothly.

He believes that Airbnb has completely changed the way people travel. Allowing travellers to have a unique experience for an accessible price without losing the element of surprise.

After working for an outsource company, he wanted to join a team where he would have more of an impact - Houst provided the right mix of this and aligning with his interests.

Ever since he was a boy, he loved playing football and watching matches. When he was 15 years old, he would travel all around Spain with his dad to see the biggest games in the greatest stadiums. He gets a thrill of excitement every time he watches a match as it reminds him of his childhood.

After work, Ignacio often goes to El Templo Debod to watch the sunset and indulge in Madrid’s greatest views. On Sundays, he enjoys going to Sala Equis to hangout with friends, listen to live music and appreciate the place’s architecture.

Giulia launched Houst in Madrid, and has been working with Houst for over 2 years. Growing up in the cultural melting pots of Venezuela, Mexico, USA and France, she's trilingual (fluent in Spanish, French and English), and true to her diverse background, loves to meet people from all around the world.

As she travelled to countries around the world, she was always looking for experiences which would allow her to completely immerse herself into the local culture. This is exactly what Airbnb triggered.

Right after getting her degree from King’s College London, she joins the Houst team in London. Giving her the opportunity to make the most of her interpersonal and language skills.

Giulia spends her free time in museums and galleries. She is constantly looking for new exhibitions and events to attend around the city. Her favourite museums are the Reina Sofia and El Prado. 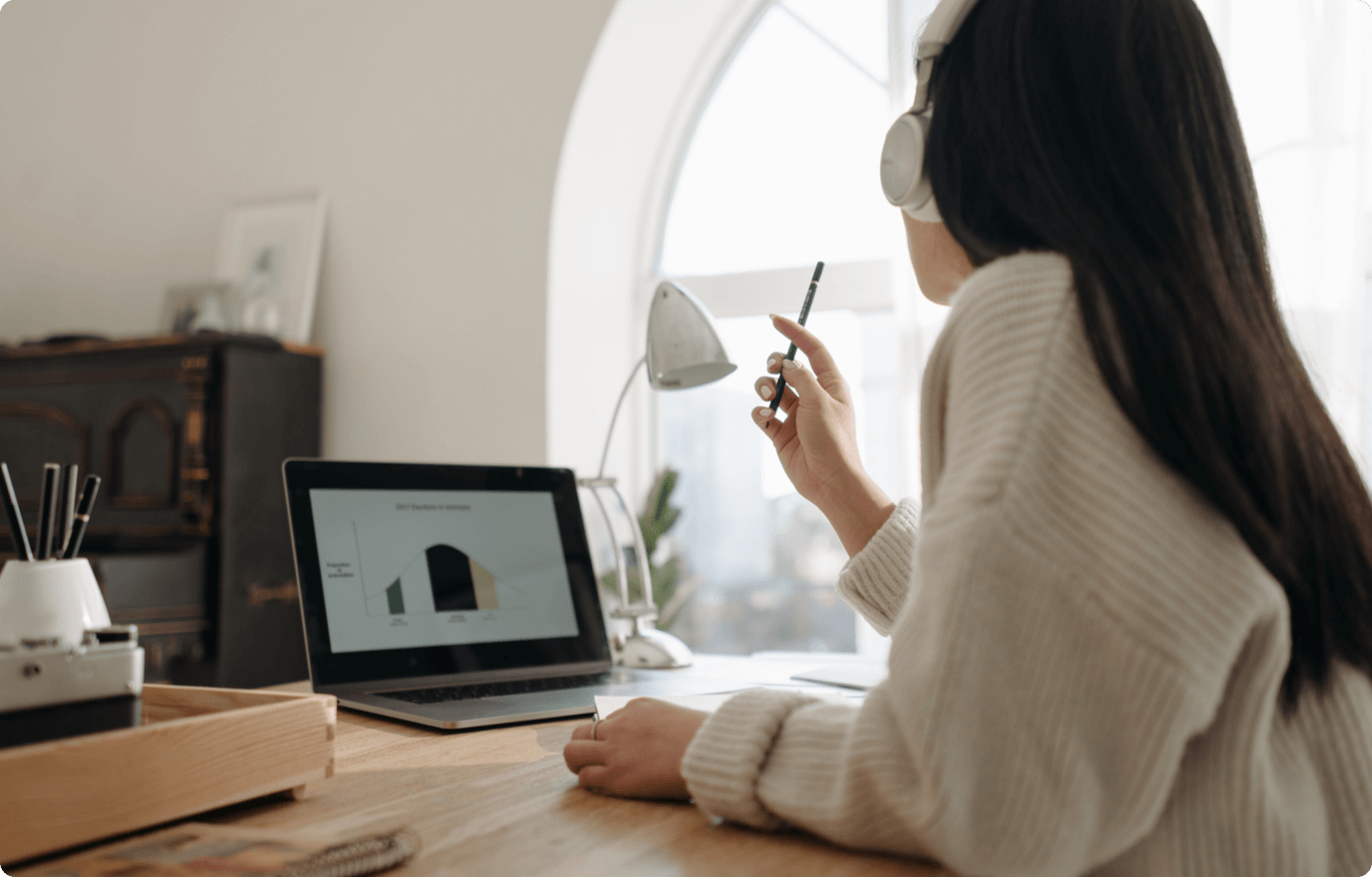 Staying Up to Date for Short Let Management: What to Expect in 2023 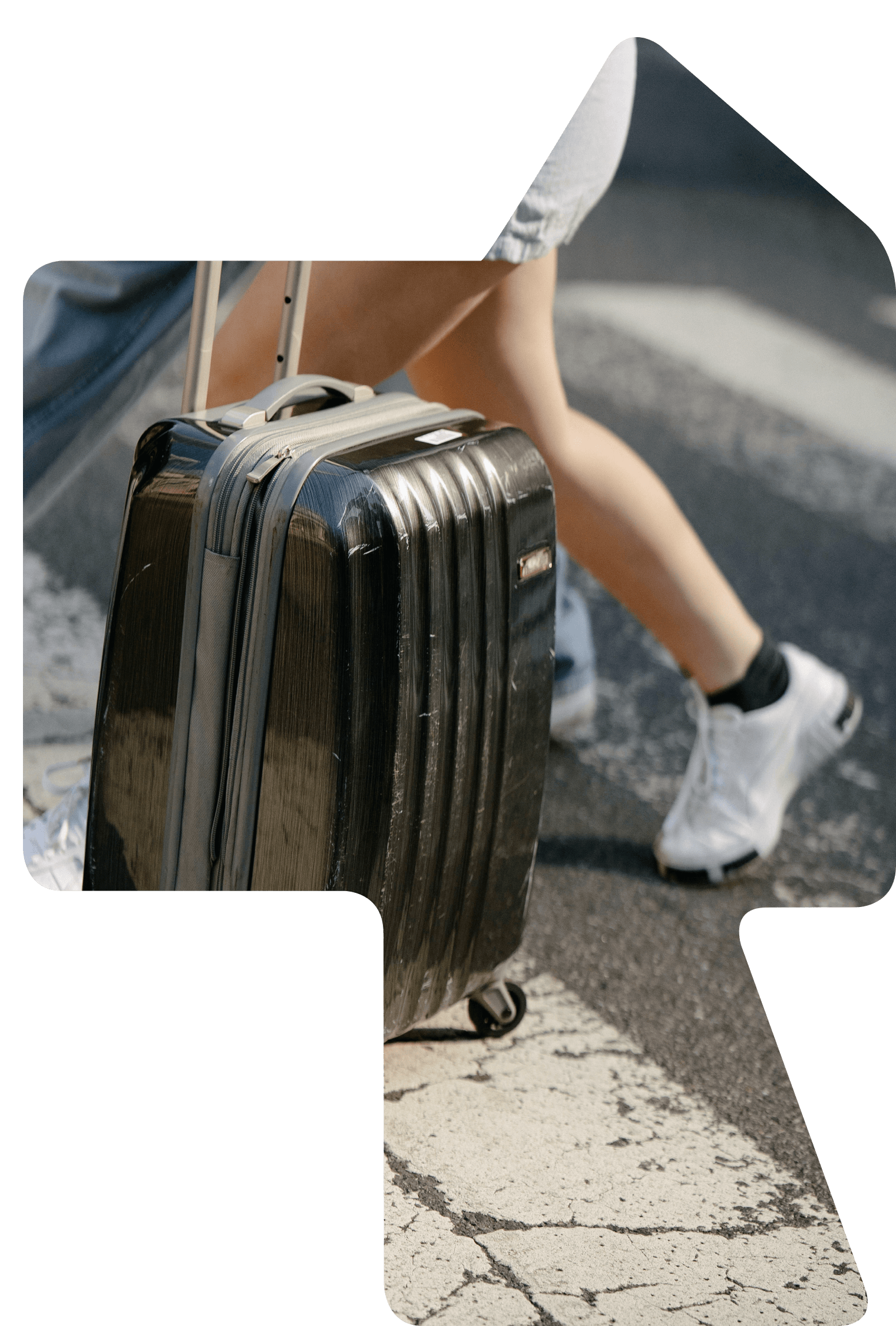 From Sustainable Tourism to Workcations: The Hottest Travel Trends of 2023 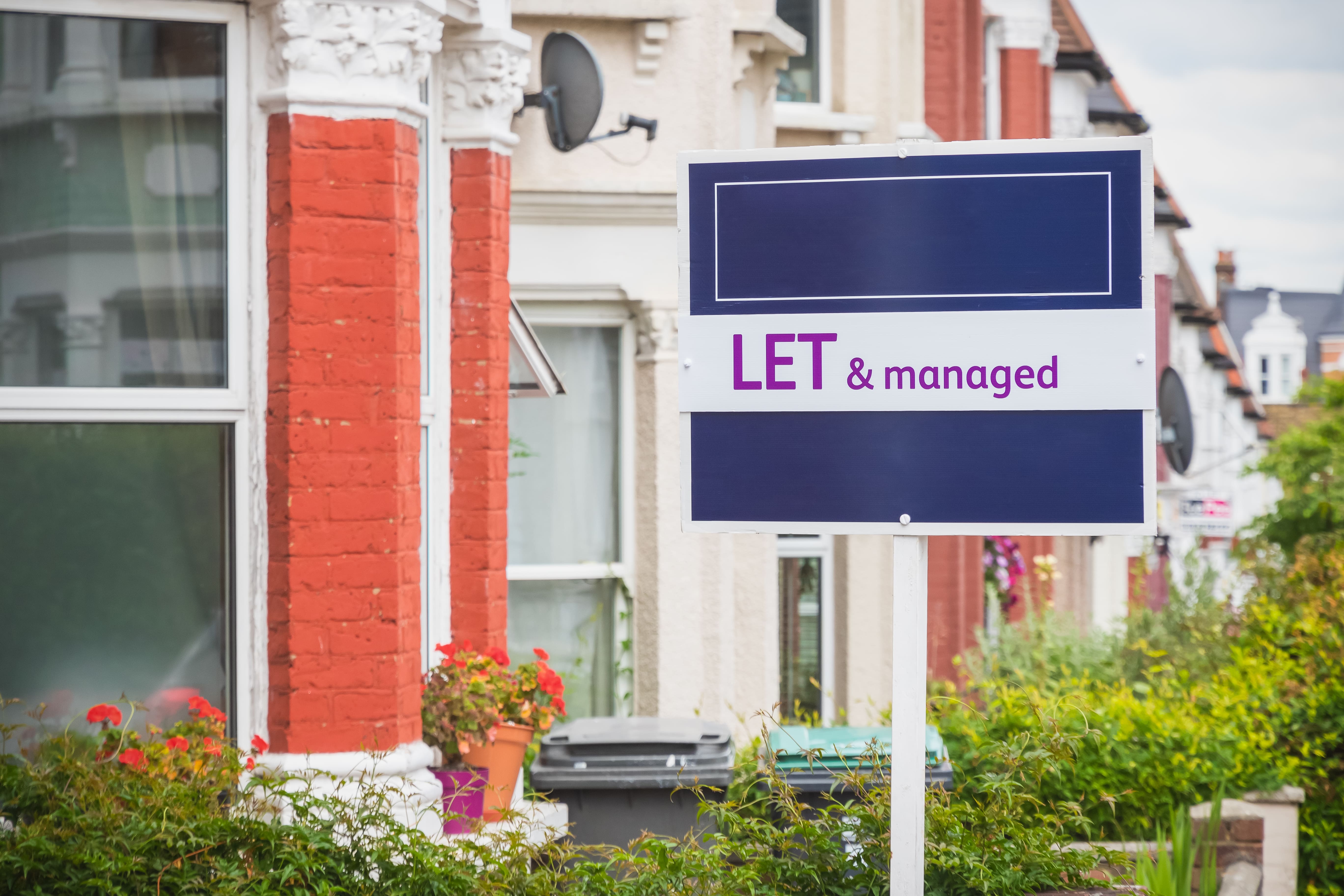